Pensacola Mask Sewers Make Over 30,000 Masks For The city of Pensacola, in Escambia and Santa Rosa Counties.” 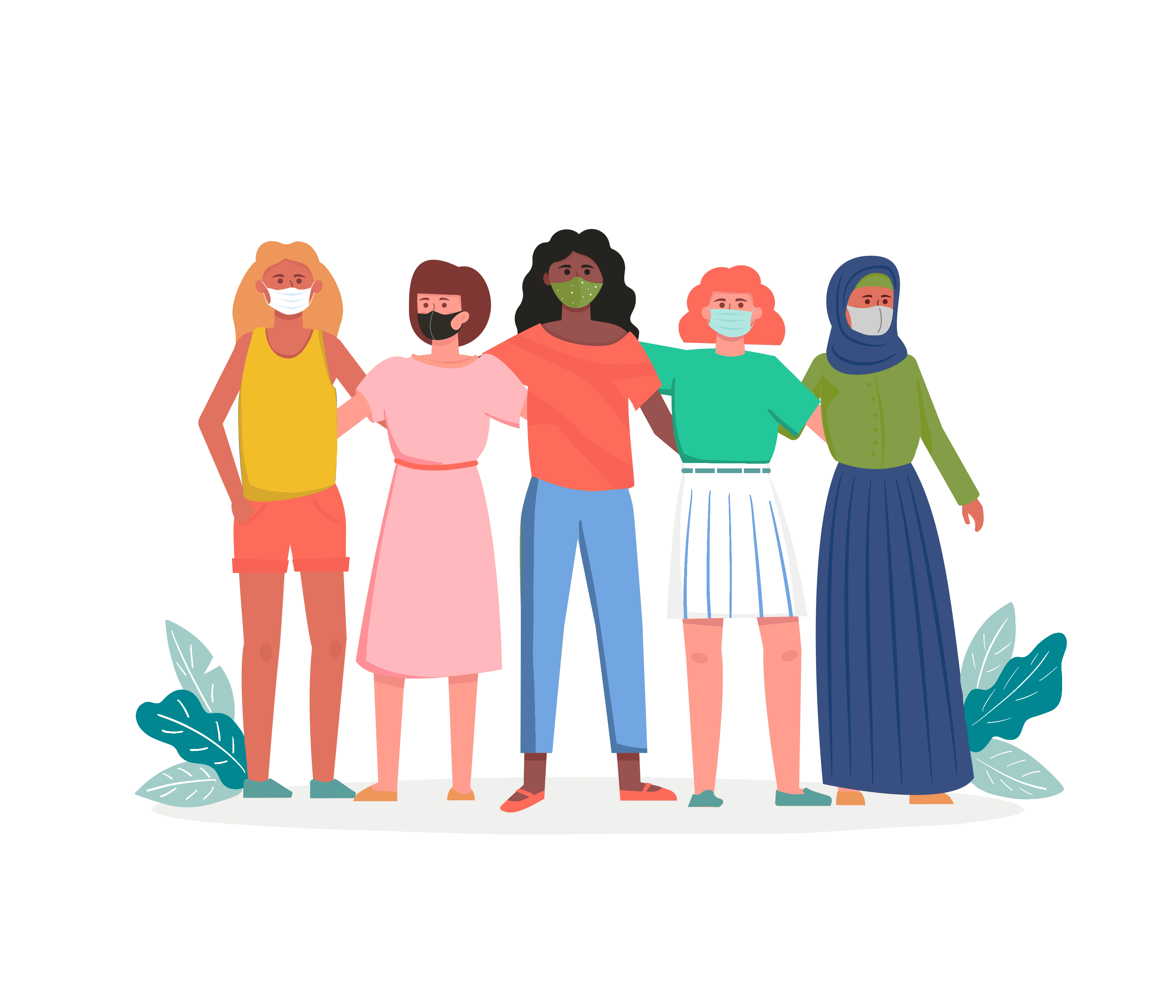 PENSACOLA, Fla. — When the battle against COVID-19 began, there was a critical shortage of personal protective equipment. The appeal went out for help and one angel rallied her own army to answer the call.

Jess Patton is the owner of marketing company Patton House Marketing. Having asthma, Jess self-quarantined at the onset of the COVID-19 pandemic.

“I was watching the news — and I’ve made one successful Halloween costume,” Patton said. “I saw that people were needing masks and asking; ‘Hey, can you sew a mask?'”

Like with the Halloween costume, she never had, but she was about to give it a try. As the need for masks grew, Patton decided to seek our more willing workers. She started the Facebook group, Pensacola Mask Sewers.

” We ended up having over 3,000 volunteers on the page,” Patton said. “Just people who wanted to make masks and help our health care workers.”

Word spread quickly about this collection of Angels bound solely by the internet. Requests came flooding in from hospitals, first responders, jails and long term care facilities. They were pressed into making other personal protective equipment too.

” We made lots of gowns and lots of hats as well,” Patton said. “And then we also started making for our hospitals some H-600 masks, which is a Halyard 600 material.”

” I’m not even sure how people started finding us, but other companies all across the country started sending us fabric and metal,” Patton said. “Over the last few months, we’ve delivered over 30,000 masks here in the city of Pensacola, in Escambia and Santa Rosa counties.”

While they were providing a critical service to others, many in the group ended up forming a bond. It was one that helped them overcome their own feelings of isolation while waiting out this uncertain disruption in their lives.

” Whether it was an economic crisis or a health crisis, people would come to the page and find hope,” Patton said.

It was the connection that we made to each other and the way we were able to rise together from our fear.

Now that the national supply of protective equipment is restocked, the group is winding up their work. Patton believes through this new kinship, they’ll be ready to spring into action should their community ever need them again.

“Just to see the good in people and to see that coming together and see that it’s not just a cute hashtag “in this together,” Patton said. 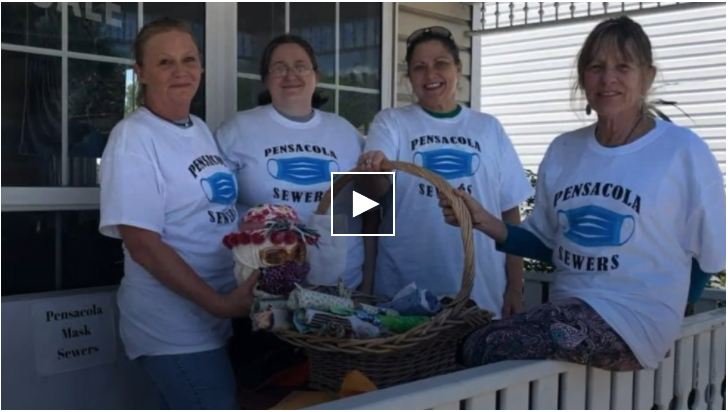